No items in your cart

Dating back to the Old Testament, hangovers have been alcohols "ugly wing-man" since its creation. We're going to discuss just how hangovers impact the body, and the lengths some people will go to for their hangover cure.

How do hangovers work?

Understanding how hangovers work can give you a better understanding of how to avoid them in the first place. The first thing you have to realize about hangovers is that everyone experiences them differently. Just like alcohol affects each person in a unique fashion, so do hangovers. You can blame everything from your genes (thanks Mom & Dad) to your diet, sleep schedule, and mood. Think about it, did you just break up with your significant other and decide to overdo it in an irrational state of overwhelming emotion? Well the after math may leave you with feelings of anxiety, and loneliness on top of that throbbing headache and sour stomach.

Attacked on all fronts, alcohol can pack a punch.

Looking closer into the science and biology of hangovers, research has uncovered key factors that contribute to many of the symptoms we experience. We know that alcohol causes a lot of changes inside the body. Once you take your first sip, the alcohol in your drink begins a process that signals to the rest of the body to start changing. The first by-product of alcohol metabolism is called acetaldehyde, which is a known toxin that causes severe reactions similar to hangover symptoms in some people. Alcohol is also a diuretic causing the body to lose valuable water and electrolytes through urination. Ever wake up the morning after tossing a few too many back, with an unquenchable thirst (and a pounding headache to boot)? Bingo. Alcohol also affects the natural chemistry of the brain, disrupting the normal communication by either speeding up or slowing down chemical messages. Slurred speech, poor motor coordination, loss of inhibition, are all symptoms of alcohols effect on the brain. The result of all this disruption is often referred to as the "rebound-effect" which leaves the body feeling off balance and out of sorts the next morning. 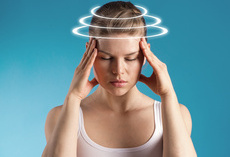 Who ordered the pickled herring for breakfast?

It seems like in every culture where alcohol is consumed, we find a unique hangover remedy based on regional cuisine. Whether it’s doing “as the Ancient Romans did” and eating a deep fried canary, or downing a big bowl of ground rhino horn soup like they do in Vietnam, the validity of each method seems to lack creditable evidence for being effect. Why then do so many people refer to ancient traditions or pseudo-science when looking for a cure? Well there are a few reasons why this happens, the first being (read 1. above) that people know what their body craves, wants, and can handle while in the clutches of a hangover. Eating a plate of pickled herring the morning after heavy drinking like they do in Germany would induce vomiting for some – German’s however may eat pickled herring on a normal basis. Personally, a greasy cheeseburger, fries and a shake puts a dent in most hangover symptoms I’ve experienced. Call it comfort food, but there is something to be said about the satisfying feeling afterwards. Another reason could be due to the specific nutrients inside the hangover foods we crave. Often salty or sweet, high in calories and unhealthy, these foods can help soothe the stomach and restore some balance inside the body. Salt or sodium is an electrolyte that we deplete during alcohol consumption, and studies have shown that alcohol can influence blood sugar levels requiring some to feel the effects of low blood sugar the morning after the fun. Craving a big breakfast? Eggs, pork, and dairy contain cysteine, an amino acid that helps replenish glutathione and supports the breakdown of acetaldehyde.

Individual hangover experiences can vary though, and sometimes eating a meal is out of the question. What then? Rehydration is critical, and sports drinks that are low in sugar (avoid fructose if possible) usually offer a nice blend of electrolytes and sometimes other nutrients you need. 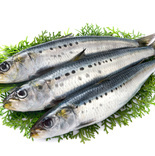 Pill a day to keep a hangover away?

One growing trend is in the use of nutritional supplements and vitamins to either relieve discomfort or defend against the hangover experience all together. Everything from energy shots, water enhanced with nutrients, immune boosting mixes, and even activated charcoal are now being marketed exclusively as hangover cures. We’ve seen in the first two sections that the biology of the hangover is dependent on many things. The truth is that vitamins and nutrients are depleted during heavy alcohol consumption which is often compounded by dehydration and poor sleep. Some of you may be thinking “So all I have to do is eat a couple Flintstone multi-vitamins after a night out and no hangover? “Awesome!” Not exactly, although it probably wouldn’t hurt. One of the biggest problems with hangovers and alcohol in general is how dramatically it affects the balance and chemistry of the body. Just because alcohol depletes certain nutrients doesn’t mean you’ll instantly feel the effects of that nutrient loss. Millions of people currently lack the recommended levels of certain nutrients through an unbalanced diet without any help from alcohol consumption, yet they avoid hangover symptoms. Simply restoring these levels won’t fix all of your troubles. The supplements that show the most promise are ones that work with your body while drinking to help you process alcohol better. The quicker you can eliminate the alcohol and its toxic metabolites, the better you will feel. A product that’s shown a lot of promise in doing this is called BluCetin® and it uses a special extract from the Oriental Raisin Tree, which has a long history of medicinal use in traditional Chinese medicine. This extract was actually recently studied at a top research university in California and showed remarkable results. BluCetin® claims to also possess other benefits for liver and immune support, and with ingredients like Milk Thistle, and Vitamin C those claims are much easier to validate. Again, it’s not one tiny thing that causes hangovers, it’s an all-out blitz on your body so using a product like BluCetin® fights different battles in the hangover war, offering a more well-rounded defense.

Next time you’re thinking about celebrating more than expected, consider how alcohol and hangovers impact your body. Stay hydrated, always try to eat balanced and healthy meals, and look for a natural supplement to help support your liver and body when drinking, like BluCetin® and you shouldn’t have much to worry about. 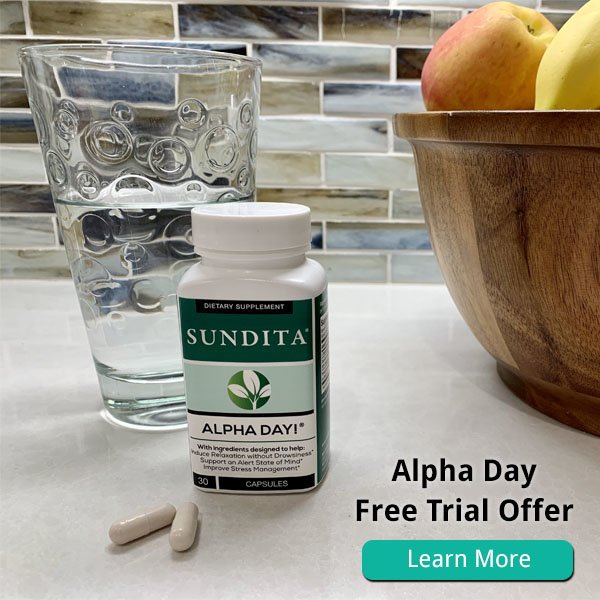 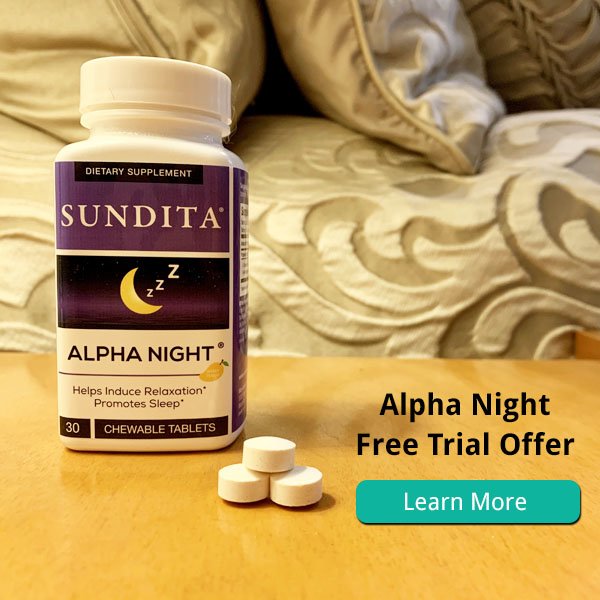 *These statements have not been evaluated by the Food and Drug Administration. These products are not intended to diagnose, treat, cure, or prevent any disease.

has been added successfully to your wishlist.